Why Gibraltar Is A Rock Solid Business Base 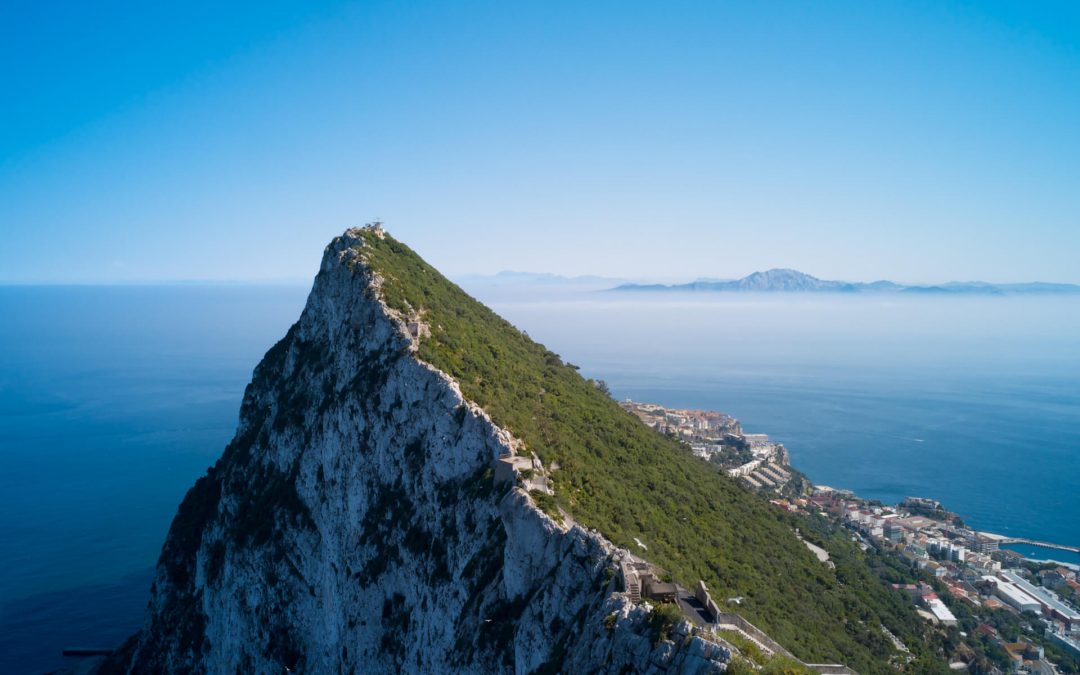 Lesser known than some of its more established European counterparts, the British overseas territory of Gibraltar has hit the headlines recently. A few weeks ago, the British Government guaranteed Gibraltar’s access to UK financial markets until 2020 – with a framework being developed to take it beyond that against the backdrop of Brexit. Earlier in January, Gibraltar’s Financial Services Commission (GFSC) made an innovative power play by opening the doors to cryptocurrencies. The message? The Rock is open for business.

Situated just 2.5 hours from the UK, Gibraltar enjoys a mild Mediterranean climate, favourable tax system, almost non-existent crime rate and a rapidly expanding economy which includes insurance, financial services and gaming. In January this year, the GFSC became the first in the world to introduce a regulatory framework for companies involved with DLT (Distributed Ledger Technology, commonly known as blockchain), the backbone of cryptocurrencies like BitCoin and Ethereum. This open approach is expected to attract new investors and businesses in their droves, particularly fintech companies who understand the appeal of a decentralised – yet regulated – alternative currency. This is further bolstered through the emerging Gibraltar Blockchain Exchange (GBX), which aims to be a world-leading institutional-grade token sale platform and cryptocurrency exchange, supported by its Government.

As a result, appetite for property is likely to rise as this new workforce comes to fruition, during a time when demand already outpaces supply. At present, there are around 13,000 Gibraltar employees living in neighbouring Spain, many of which would choose to live in Gibraltar if suitable properties were available. Currently there are around only 250 homes available on the open market for purchase and about one tenth of that available to rent, with investors enjoying yields of between 5.5-8% and capital growth of between 2-5% per annum for the past ten years.

Adding to the landscape are new developments, including the landmark mixed-use EuroCity, which will not only deliver new homes but resort style amenities and swathes of commercial and retail space that will help to create an appealing destination for professionals, families and businesses alike.  With global standards of design, sustainability, facilities and service, it is expected that this project will raise the bar and create a new benchmark for development, securing Gibraltar’s future as a sought after year-round destination.

It would be impossible to talk property without mentioning the ‘B word.’ However despite Brexit uncertainty, Gibraltar’s property market is looking resilient with enquiry levels and sales transactions up, as many take the view that Gibraltar remains a safe haven. Equally, unlike many countries that have endured a boom and bust cycle, Gibraltar’s market is built on solid financial foundations.  With limited and tightly controlled lending, the territory has never had access to cheap debt, the cause of most boom and busts which leave many projects incomplete – just look at Spain in the 2000s. As a result, Gibraltar as an investment proposition is looking rock solid, just like its most famous geological feature.