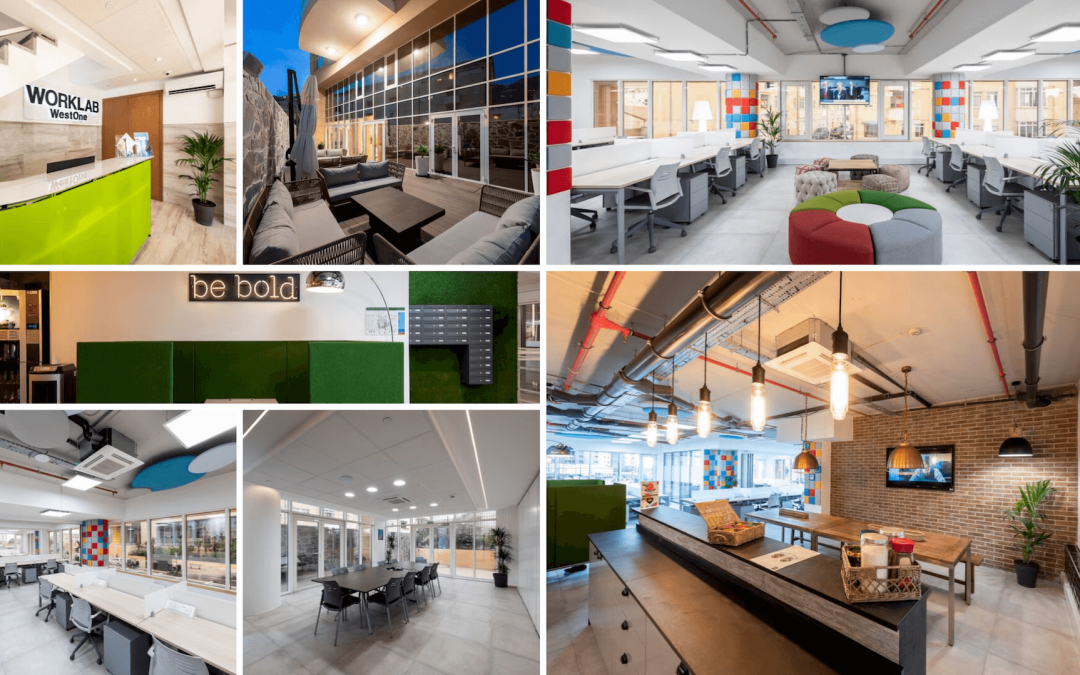 Here at The WorkLab Gibraltar, we like to keep an eye on what’s going on in the world of business – particularly the coworking industry. It goes without saying that we did a lot of research before establishing our business model and one of our biggest inspirations was WeWork.

WeWork is the biggest player in the coworking industry, owning shared office space, across 111 different countries. Founded in 2010 by Miguel McKelvey and Adam Neumann, it has an estimated worth of $47 billion. However, this figure has been quibbled, just as the company prepares for an Initial Public Offering.

Despite this, there’s no doubt that WeWork has a successful business model and has benefited many clients around the world; from remote workers needing a part-time desk to multi-million dollar companies seeking an alternative to multi-year lease properties.

Fancy getting to know a bit more about WeWork? You’re in luck! Here are 5 facts to get you clued up on the coworking giant…

1. Both founders had a communal upbringing

One of the most interesting facts about the founders of WeWork is that they were both raised in a commune-style setting. Miguel McKelvey’s family was part of a commune in Oregon and Adam Neumann was part of a farming community in Israel.

It makes sense to draw parallels with their upbringings and the type of business they have launched. Both encourage a collaborative environment.

WeWork may be a grand success but that doesn’t mean it’s always been so easy for Neumann. The entrepreneur experienced business failure first-hand. His original business idea was women’s shoes that had collapsible heels. An interesting idea but unfortunately, it didn’t take off. His second business was baby clothes with built-in kneepads. Again, it sounds like a practical idea but not one that people wanted to buy into! Thankfully, Neumann was third time lucky and has had a much smoother ride with WeWork.

The first-ever WeWork office space opened in February 2010 in Soho, Manhattan. It was followed by another New York location before the company expanded into San Francisco. In October 2014, WeWork launched in London and before long was opening its 100th location in Berlin in 2016. Pretty impressive, don’t you think? If that wasn’t enough, the company currently boasts 819 open and ‘coming soon’ locations across 124 cities.

4. It counts some big names as clients

Traditionally,  large corporations would have their own offices but more and more are now exploring the benefits of renting a coworking space. Not only is it more cost-effective but virtually commitment-free too, especially when compared to a multi-year lease. WeWork currently calls some of the world’s largest corporations it’s clients, including Microsoft, Samsung, Spotify, Starbucks, and Facebook. Now that’s something to aspire to!

It’ll come as no surprise to you that such a forward-thinking company relies heavily on technology. You may be interested to hear that WeWork captures real-time data on its coworking spaces using smart furniture and another tech. Through data capturing it facilitates continuous office improvements for its clients and helps to boost productivity. It’s all about creating a more personalized office environment that everyone can benefit from.

The ‘WeWork’ of Gibraltar

We may not have taken over the world just yet but if you’re looking for a coworking space a little closer to home, come join our team at The WorkLab Gibraltar. Located in the heart of Gibraltar’s business district, The WorkLab offers a registered business address, flexible hot desks, and no hidden costs. Call today to find your team and join the action.

Thank you for reading – 5 Interesting Facts About Coworking Innovators WeWork –